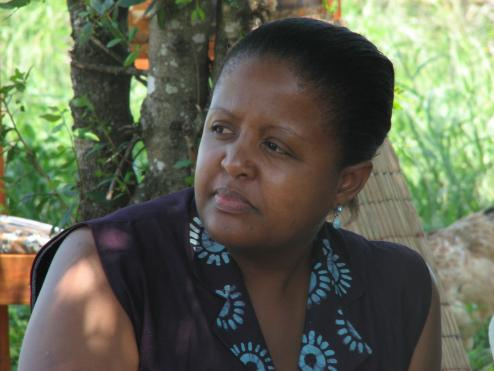 Thuli  was named one of  the winners of the most prestigious environmental award, The Goldman Prize in 2010.

Thuli has worked with local communities to help them to file lawsuits against the kingdom's flourishing private game parks. While the prize committee said it had made the award on the basis of her victory in a three-year effort to open up Swaziland's Environment Authority to public participation, Thuli is better known for standing up to private game reserves whose rangers have been accused of indiscriminate killings of poachers. By defending poachers, she could, arguably, be presented as an anti-conservationist, but that would ignore the complexities of African politics.

Thuli continues to challenge the obvious conflict of interest that these policies create, and does so at great risk. She has been threatened and harassed for her advocacy. But Thuli continues to fight to preserve her communities’ historic role in conserving resources for future generations.