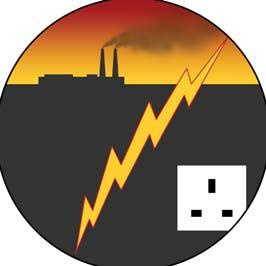 ndustry statistics on world energy consumption put the “Green Economy” in much-needed perspective: In 2010 the world’s energy consumption grew by 5.6% - faster than any year since 1973.31 Fossil fuels accounted for 88% of the world’s primary energy (oil 34%; coal 30%; gas 24%). Nuclear, hydroelectric and “renewables” account for the remaining 12%. Non-hydro “renewables” (wind, geothermal, solar, biomass and waste) – including biofuels – account for 1.8% global energy consumption. World biofuels production grew by 14% in 2010 – but accounted for just one-half of one percent of global primary energy consumption. The world's top 10 energy companies account for 25% of the estimated $7 trillion energy market. Many of the world’s largest energy enterprises are high-profile investors in synthetic biology. Not only do they seek a cleaner, greener image; they believe that future profits will depend on diversifying and controlling bio-based feedstocks for energy production.

Back to the Future? 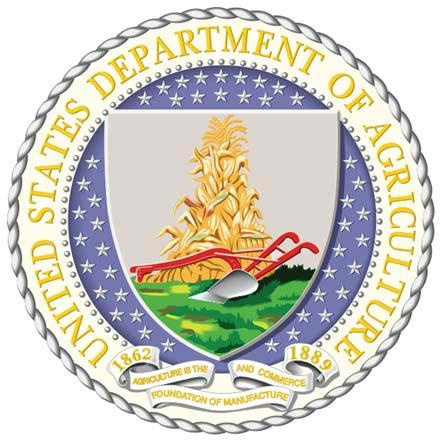 Even as new industrial platforms involving petrochemicals and electricity were gaining ground in the late nineteenth century, the newly formed United States Department of Agriculture (USDA) unveiled its official seal showing a plow with sheaves of maize depicted on the surface of a shield. Below the shield, an unfurled scroll bears the claim: AGRICULTURE IS THE FOUNDATION OF MANUFACTURE AND COMMERCE.

As the 20th century evolved, petrochemicals and their associated technologies displaced agriculture as the economy’s foundation, but the 21st century may see a return of agriculture’s primacy. The vision is of a transformed and transformative agriculture, however, where both input (i.e., feedstock and feedstock processing) and output are tailor-made for particular industrial uses. Commodity crops may no longer be identified in the traditional way; in the future, they’ll be engineered, proprietary products custom-designed to meet the needs of industrial biomass processors – whether for food, energy, materials or pharmaceuticals. 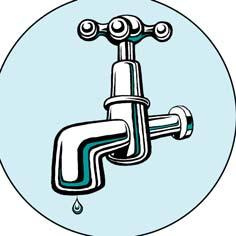 World’s 10 Most Dangerous Land Grabs since 2007 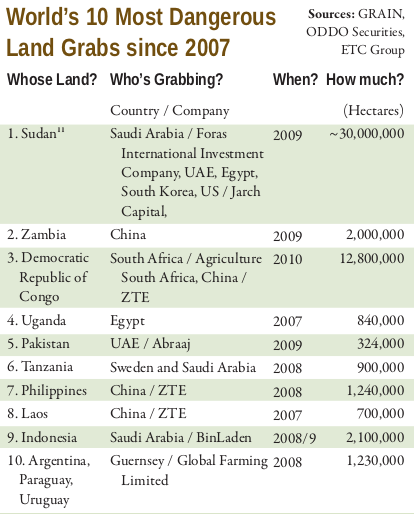 Demand for food, feed and other forms of plant-derived biomass – as well as for strategic resources such as minerals and timber – is driving the international land grab. Control of water resources is another major driver. Civil society organizations have effectively documented the dangers of massive (and ongoing) land and water grabs across the globe (for example, the international organization GRAIN and Canadian-based Polaris Institute, respectively).