#6: Geoengineering in the Global South 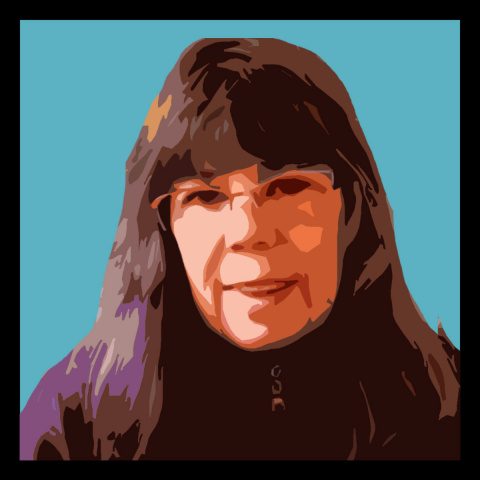 In episode #6, we speak with ETC Group's Latin America Director, Silvia Ribeiro, about geoengineering and the Global South. Silvia has been working on geoengineering issues for 13 years, ad was at the UN negotiations that passed the global moratorium on deployment in 2010.

Listen below or subscribe via Apple, Spotify, Google, or use our RSS feed with any other service.