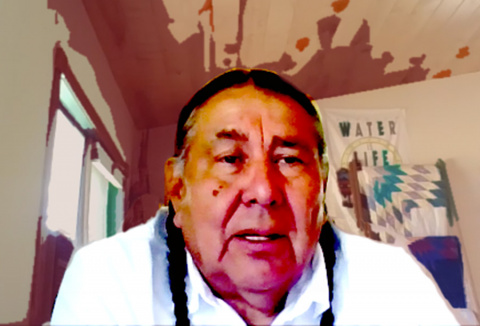 What kind of system of knowledge considers it a good idea to try to manipulate the whole climate of an entire planet? For our second of two episodes on geoengineering, ETC Group's Dru Jay spoke to Tom Goldtooth, who is the Executive Director of the Indigenous Environmental Network – and as of recently, an ETC Group board member – about the meaning of colonization, what is called decolonization and on Indigenous perspectives on geoengineering,
Listen below, and scroll down for a transcript.