Deere & Co. is becoming ‘Monsanto in a Box’ 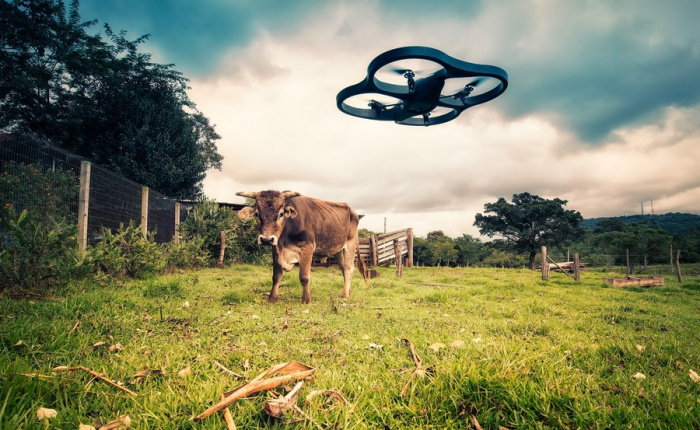 OTTAWA, CANADA – ETC Group today released an end-of-year update on the high-profile mergers announced in the agri-inputs industry in 2016. Arguing that the three announced seed/pesticide mega-mergers will only be decided in 2017 and possibly much later, ETC’s new update, entitled “Software vs. Hardware vs. Nowhere,” shows that it is not only the $97 billion per annum seed and crop chemicals market that is at stake in the three announced mergers. Instead,  the fallout from these mergers will transform the entire world agricultural inputs industry – from crop and livestock genomics to farm machinery and insurance – worth nearly $0.5 trillion.  The report explains that since 2013, Deere & Co., the world’s largest farm machinery enterprise, has struck a dozen deals linking its precision farming satellite and sensor systems to all the merging seed and pesticide majors – Bayer, Monsanto, DuPont, Dow, Syngenta and BASF. “If the three deals on the table go through,” says Pat Mooney of ETC Group, “it is inevitable that the farm machinery companies will step in to merge their Big Data machinery with Big Data genomics.”

This update charts the interplay between the merging seed/pesticide companies and the top farm machinery companies, and exposes the marginalization of the fertilizer industry.  A second chart maps the deals and the Big Data technology links between the “software” genomics companies and the “hardware” machinery companies. “They all meet in the Cloud,” ETC Group’s Asia Director, Neth Daño concludes. “It’s all about who can profit most from the control of data.”