Silvia Ribeiro on the causes of the pandemic 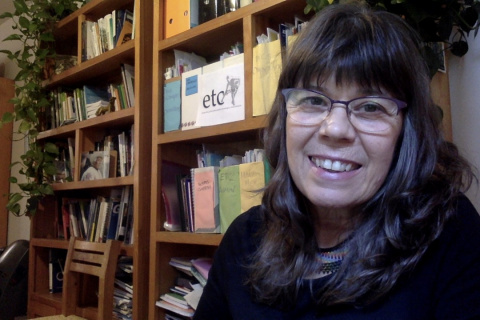