Message to USPTO: Squash the Patent on Bumpy Pumpkins; there's plenty of prior (w)art 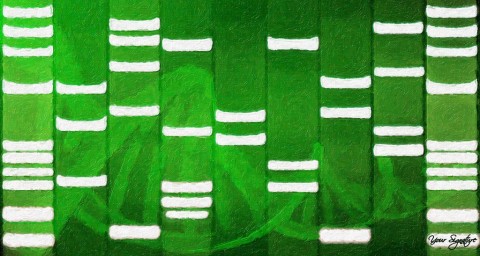 On December 4, 2008, while most folks in the United States were eating the last slices of pumpkin pie left over from Thanksgiving dinner, the US Patent & Trademark Office (USPTO) published patent application US20080301830A1 on a Warted pumpkin, “invented” by the Director of Sales & Marketing at Siegers Seed Company in Holland, Michigan, USA. The patent application claims a “warted pumpkin...wherein the outer shell includes at least one wart associated with the outer shell of the body.”

“The claims made by these Michigan 'wart hogs' are outrageous,” says Pat Mooney of ETC Group. “Characteristics vary more for pumpkins than for just about any other plant on earth. Some pumpkins have smooth surfaces; some are barely bumpy and some are way warty. No doubt that's been the case since North American indigenous peoples domesticated them thousands of years ago. Evidence of warty pumpkins goes as far back as the sixteenth century and runs straight through to the twenty-first.”

The patent application includes 25 broad claims covering a range of pumpkins with bumpy surfaces (i.e., 5% to 50% of surface is “warted”), a range of wart sizes relative to the pumpkin's surface and a range of wart colors. The application also claims a range of pumpkin patches (i.e., 25% to 75% of patch contains warty pumpkins). It also claims specific varieties  – the application states that the “invention” may “comprise a Cucurbita pepo and/or maxima,” encompassing fruit called gourds and squashes, as well as pumpkins – and it claims plant, seed and tissue of warty pumpkins.