A briefing from civil society on Geoengineering Governance 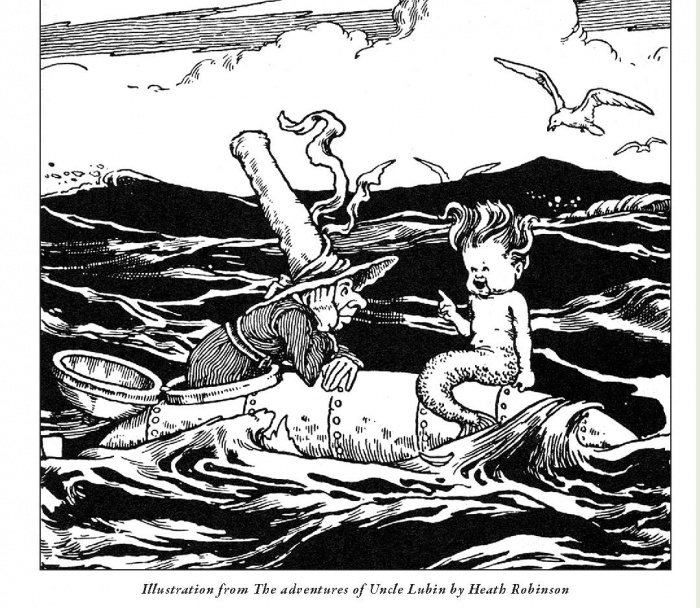 Is it possible to govern Geoengineering?

When speaking about geoengineering governance, a sensible first question is whether geoengineering, with its inherently high risks, unequal impacts, long term effects and broad geopolitical, military, environmental and global justice implications, is even possible to “govern.”

Particularly, the deployment of Solar Radiation Management poses potentially unresolvable governance issues, including potential irreversibility and that its deployment could endanger the food and water sources of billions of people in Asia and Africa in a transboundary manner. But all proposed geoengineering schemes, if deployed at the spatial scale and time scale necessary to influence the climate, will involve grave and unfairly distributed negative impacts.

The question of whether it is even possible to govern geoengineering is valid and urgent. However, governance is not only about establishing regulations to legalize and permit the development of a certain technology.

Banning the use of a too-risky technology is also an approach to governance, as is the case with the Nuclear Test Ban Treaty and the UN’s adoption of a Treaty to Prohibit Nuclear Weapons, Leading Towards their Total Elimination, in July 2017. Nuclear testing had devastating impacts on some regions and indigenous peoples. In the case of geoengineering, we can avoid the same mistake by developing strong, precautionary multi-lateral governance of geoengineering in advance, commensurate with its risks.

“Governing geoengineering” is not just a future governance outcome, but pivots on the process leading up to it. The current debates on geoengineering (and its governance structure) often privilege technocratic worldviews and engineering perspectives, as well as vested interests, both from pro-geoengineering academic researchers (who may in some instances also have economic stakes in the issue), the fossil fuel industry and others with clear economic or geopolitical interest in the proposals. Together, these voices dominate the conversation. Such an unbalanced process leads towards biased, undemocratic governance outcomes.

Read the full document on geoengineering governance, produced by the ETC Group and the Heinrich Boell Foundation, and download the PDF.