South Africa exports ‘unapproved’ GM maize to Zimbabwe, continues to export to Mexico, contaminating both the region and centre of origin 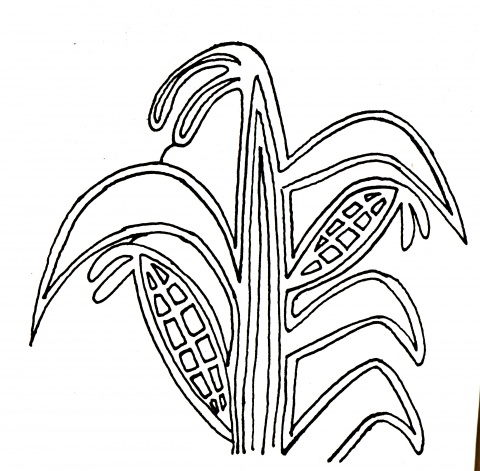 The ACB is deeply concerned by the news that the South African GMO authorities have permitted over 25,000 tons of GM maize to be exported to Zimbabwe. This is the first time that South African GM maize grains have been commercially exported to our neighbour north of the Limpopo, and adds to a growing list of African countries that have received bulk shipments of live GM grains from South Africa, including Swaziland, Mozambique, Kenya and Somalia.

According to a spokesperson for the FoodMattersZimbabwe group “Zimbabweans are under the impression that maize would be imported from Zambia and will be deeply upset by this news to import GM maize from South Africa. The government of Zimbabwe is currently promoting the use of open pollinated varieties (OPVs) of seed to strengthen our farmers’ self-reliance. The importation of GM maize poses a serious risk of contaminating our OPV varieties; at the very least this GM maize must be milled before entering the country.”

However, a cloud hangs over the legality of the shipments and whether the South African GMO authorities have indeed received an explicit written approval from the Zimbabwean government for the importation of the GM maize. According to Andrew Mushita from CTDT who has been liaising with the authorities in Zimbabwe “ the official position of Zimbabwean government is that they are not importing any GM maize from South Africa. They have however, opened importation of non-GMO maize from South Africa.  To ensure that no GMO maize is imported, the government has taken measures and set-up GMO testing facilities at the border port of entry. Any consignment which will test positive will be returned to South Africa.”

In an equally disturbing development, 150,000 tons of GM maize have been permitted for export to Mexico, the centre of origin of this vital crop. Around 2 million tons of GM maize have already been exported to Mexico from SA in the last two years. Mexico is the global repository of genetic diversity for maize, among the world’s three most important staple foods. With South Africa’s export of GM maize and Mexico’s acceptance of it, both governments promote the contamination of peasant maize in its center of origin, threatening biodiversity and food soveregnity in all countries.

Maize in central to the diet and culture of the Mexican people and peasant leaders have embarked upon hunger strikes in January this year to protest plans to cultivate GM maize in the country. Indeed, there is widepread opposition to GM maize in Mexico, with scientists, farmers, consumers, students, environmental organizations and others also protesting against GM maize. After his official visit to Mexico in 2011, UN Special Rapporteur for the Right to Food Olivier de Schutter recommended the immediate reinstatement of the moratorium against GM maize established as far back as 1999.

What makes this GM export even more unacceptable is that at least 150,000 tons of non-GM maize produced by Mexican farmers have been in storage for three months and remain unsold, but companies prefer to import GM maize from South Africa, despite all the associated transport and environmental costs.

“Mexico doesn´t need to import maize for its own population, as the domestic production not only meets, but also exceeds human consumption needs. These imports are intended for animal feed in industrial production that is controlled by transnational companies. The maize traded from both ends serves only the need and greed of corporations”, said Silvia Ribeiro from ETC Group, in Mexico.

“This is yet more depressing evidence that the primary purpose of our food system is not to provide adequate, affordable and nutritious food for all South Africans, but to ensure the continuing profitability of some of the world’s largest agribusiness corporations,” concluded Mariam Mayet, Director of the ACB.

The list of permits granted by the South African GMO authorities authorising the GM maize exports can be found here: