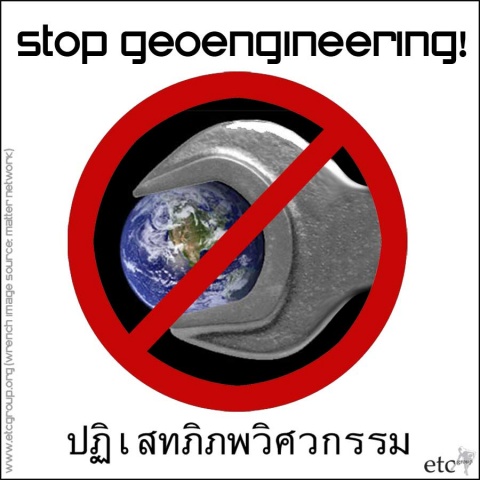 Twenty one groups today expressed their dismay at an article by leading biochar advocates, published by the science magazine Nature, which proposes that an area larger than the land mass of India could be turned into charcoal plantations in the name of climate change mitigation.[1] The paper’s own figures contradict the authors’ claims that biochar will not lead to large-scale land grabbing in the global South.

The article, posted online in the August 2010 edition of Nature Communications, claims that 12% of worldwide greenhouse gas emissions could be avoided by producing vast quantities of charcoal and adding it to soils, a practice called “biochar”. Although the authors claim that this could be done without the conversion of natural habitats and agricultural lands, the figures and forecasts used as a basis for their calculations tell a very different story, implying land-conversion on an unprecedented scale. The authors claim that there are nearly 200 million hectares of “abandoned cropland” that could be converted to crops and trees to produce biochar[2]. In addition, 170 million hectares of tropical grasslands could be turned into short-rotation tree plantations to produce both biochar and animal fodder.[3]